This outrageously ambitious project brought together 50 artists from 10 performing arts groups at 8 different locations at altitudes between 4,000 and 7,000 feet, in a 6-hour performance creating a heroic fantasy world.

For the Omega European Masters golf tournament, Lumen Creations was offered an incredible challenge: to replicate the setting for the Lord of the Rings along the cable cars and at an altitude of 7,000 feet. After a week of preparation, a host of artists from all over Europe performed for two days, immersing the spectators in a fantasy alpine atmosphere!

Much more than a mere show or performance, Omega Fantasy drew the audience into a spellbinding supernatural world.

The project in brief:

Benefits of the project: Tailor-made and linked to nature 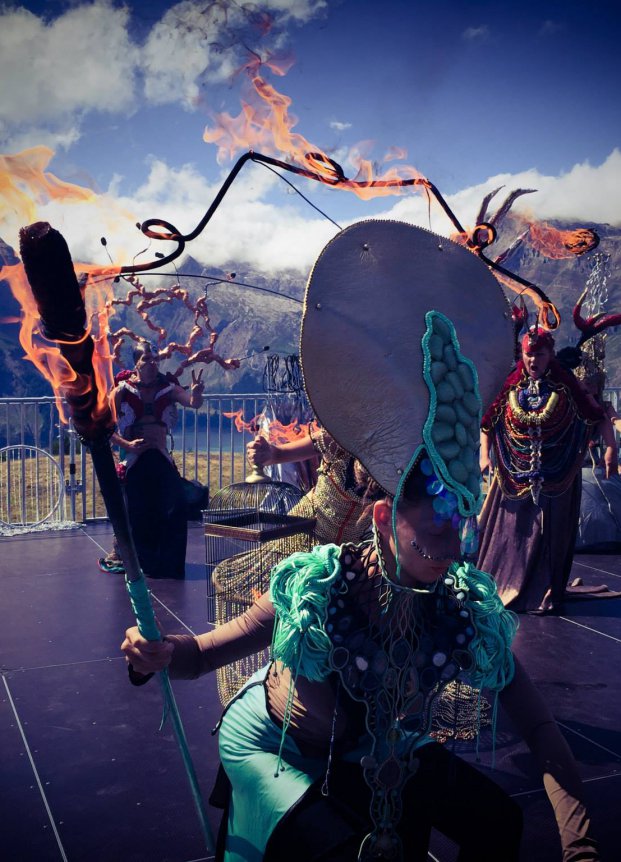 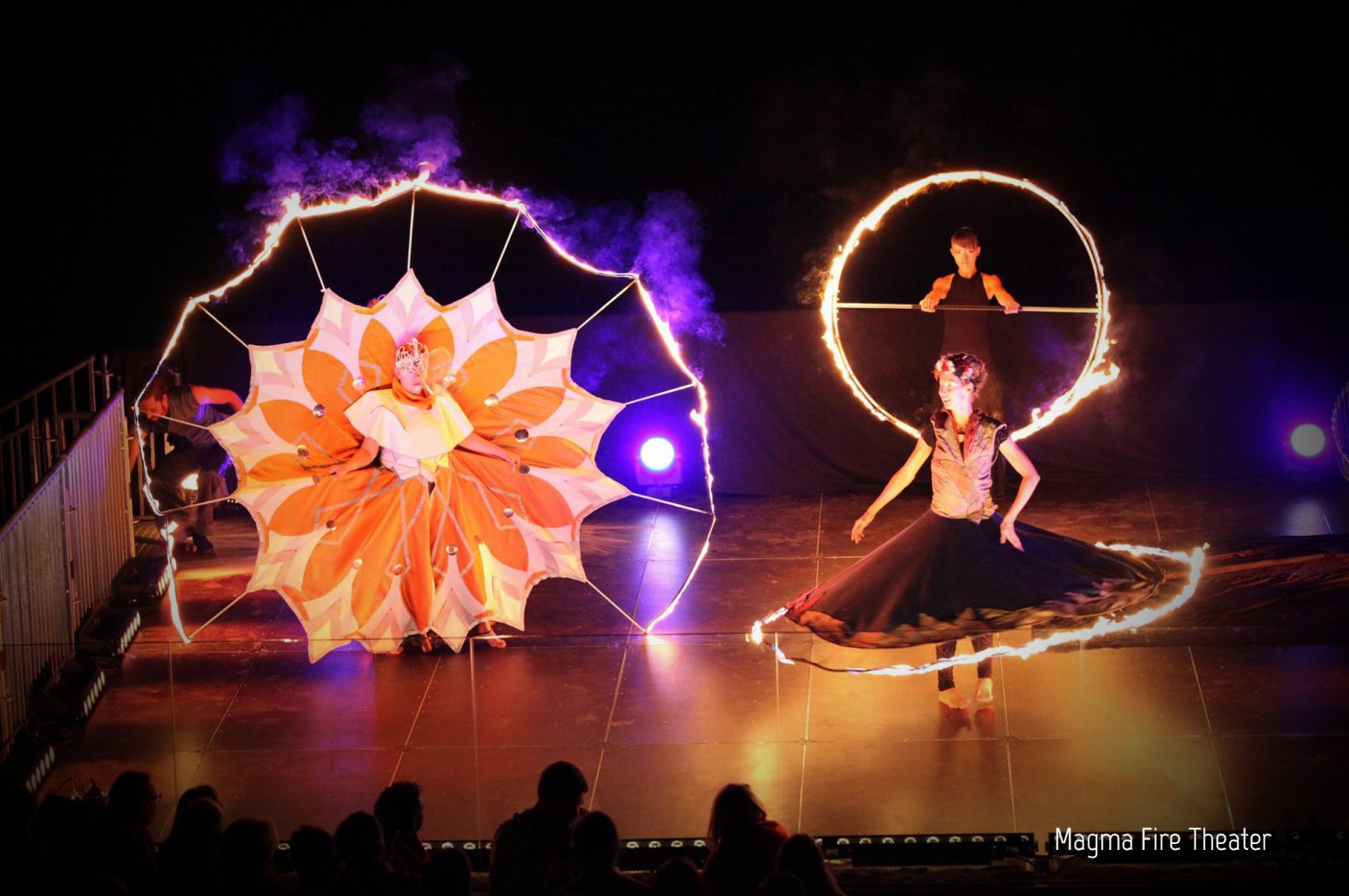